All of This Good – Across Our Full Line-up of Kettle Chips! 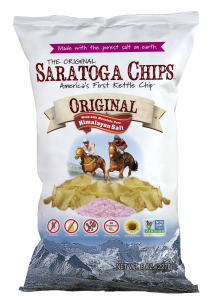 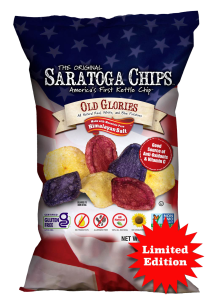 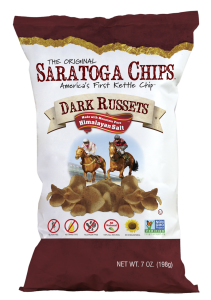 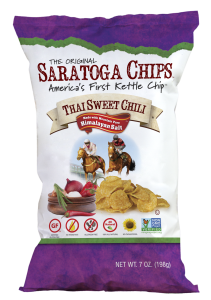 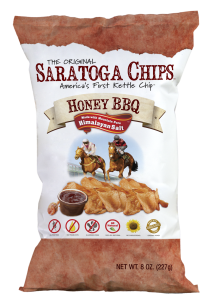 Founded in 1853 by George Crum, Saratoga Chips of Saratoga Springs, New York is an American original. Born of an African-American father and a Native-American mother in pre-Civil War New York, George Crum was the creator of America’s first Kettle Chip. Enjoyed by the wealthy patrons of New York City and the world famous Saratoga Race Course, luck was with George. New Yorkers across the state soon discovered a passion for his premium kettle chips. Now 167 years later, people across America are discovering a passion for George’s Saratoga Chips as well. 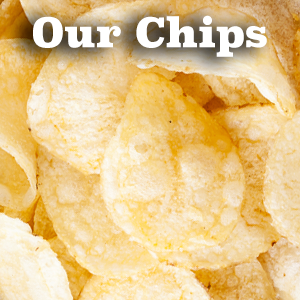 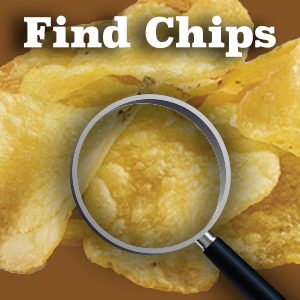