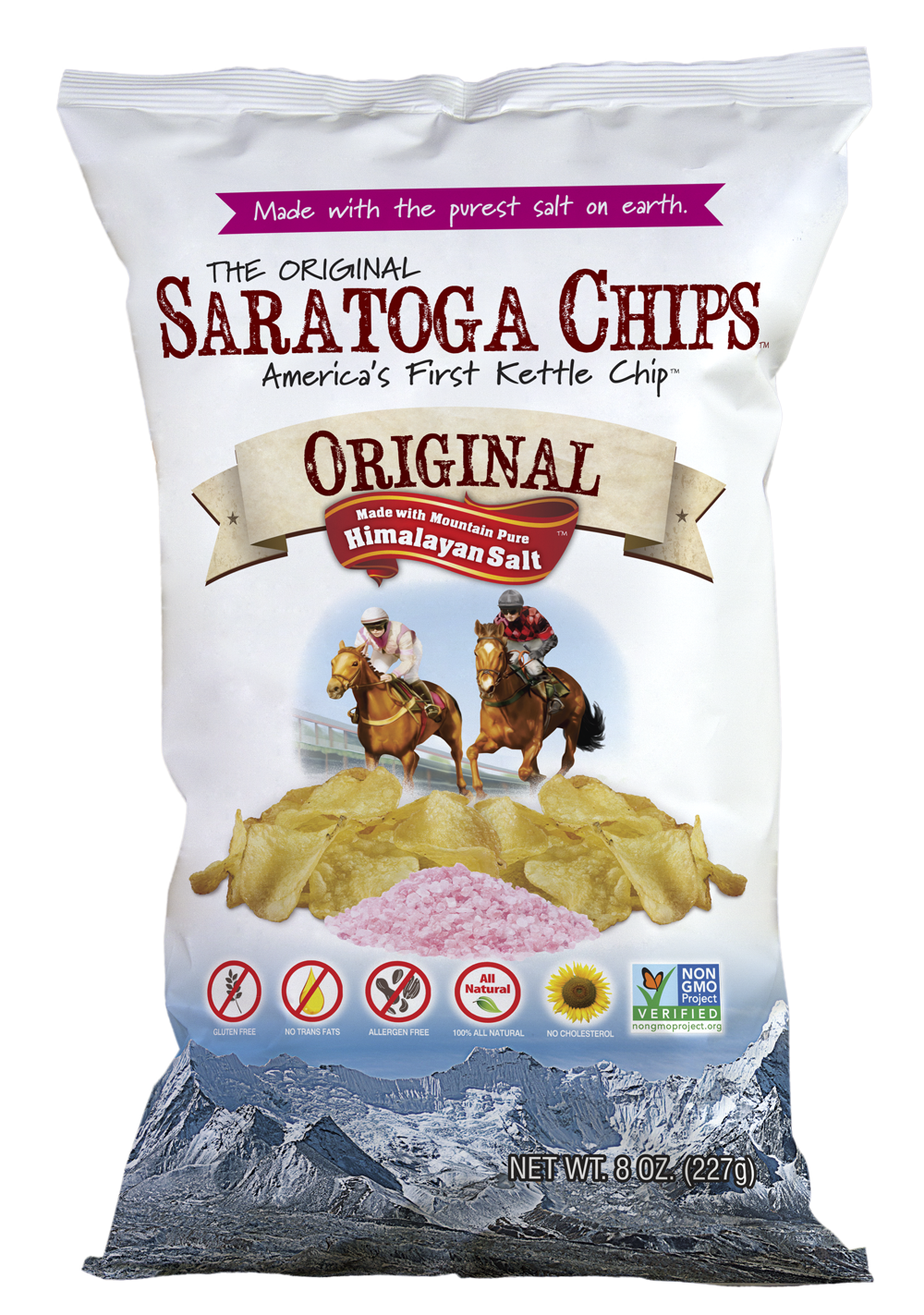 Saratoga Chips Original Kettle Potato Chips are as crisp and delicious as Chef George Crum intended when he invented the potato chip at the Cary Moon’s Lake Lodge in 1853 in Saratoga Springs, New York.

These traditional chips, along with the entire Saratoga Chip product line, also contain Himalayan Salt, which is considered to be the purest salt on Earth and contains over 84 minerals needed for a healthy diet. 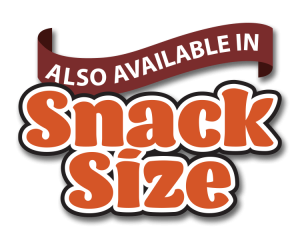 Back To All Chip Flavors
Buffalo Ranch